What’s the most popular Christmas wine? “I don’t like Brussels sprouts.” 😂 Speaking of whining, was anyone else worried they might hear some complaints Christmas morning when the kids didn’t see iPhones and PlayStations and iThis, that and the other under the tree? I was. But I was excited too. Because I was pretty sure I had the best gift that wasn’t an iPhone or a PlayStation that any kid my kids’ ages (10 and 12) could want, and I couldn’t wait for them to open it! I’d ordered a Kids Christmas Box from Sweet Reads Box for them back in November and thought they’d be thrilled to unwrap a subscription box of their very own, one that promised a Christmas book, sweet treats and a few other surprises curated just for them. This was the first year Sweet Reads Box sold kids’ boxes (one for ages 8 to 12 and another for kids 4 to 7) and given how much I love my own, I thought it was brilliant. As promised, here’s a look inside. END_OF_DOCUMENT_TOKEN_TO_BE_REPLACED

I received July’s Sweet Reads Box for free in exchange for an honest review. All opinions are my own.

We’re only a couple of weeks into summer break and I’ve already lost my shit more times than I can count. I thought I was pacing it out okay, but then last week was hot as hell and my mom was visiting so the kids were pushing it and none of us are getting enough sleep so I ended up reaching my shit-losing quota way sooner than I thought. “I’ve got to do better at keeping it together,” I told myself. But how? Then the universe sent me a sign. END_OF_DOCUMENT_TOKEN_TO_BE_REPLACED

I received September’s Sweet Reads Box for free in exchange for an honest review. All opinions are my own and from the ❤️.

It’s here! September’s Sweet Reads Box arrived this week and it’s their one-year anniversary so we are going to PAR-TAY. And by that I mean stay home and read books. Which is a good thing since I have very little to offer you in terms of snackages apart from the highly disappointing Skinny Pop popcorn mini cakes I’m munching on that are apparently sharp cheddar flavour but I am getting none of that. Also we’re out of Diet Pepsi. So yes I would make a very bad host. But let’s move along. In honour of this very special occasion, and to thank all of you who’ve followed along since I first started reviewing the boxes last September, I’m giving away a September 2018 box out of my own pocket to one lucky reader. Let’s see what’s inside already! 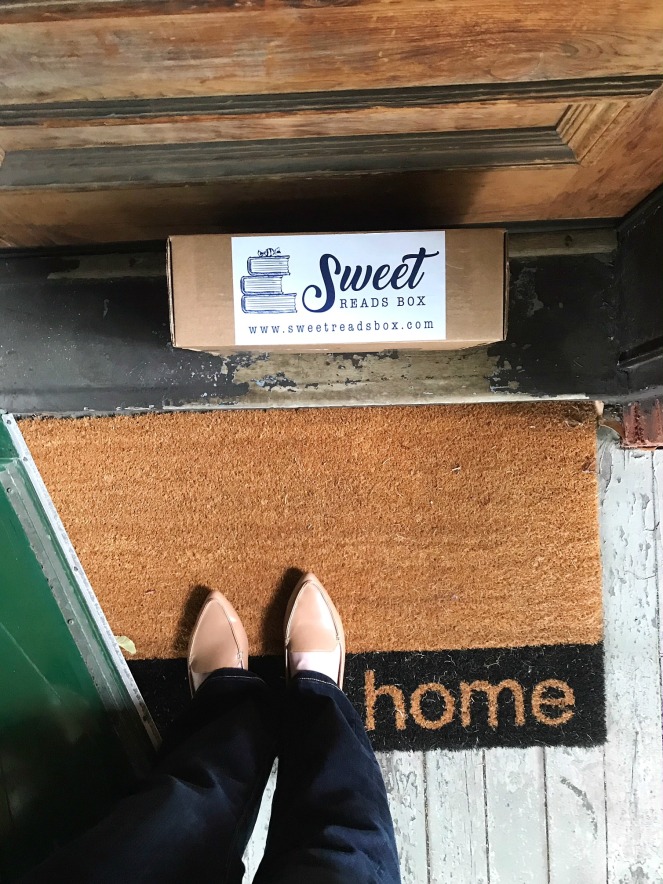 (Alsoooooooo, if this is the first time you’re hearing of Sweet Reads Box it’s a Canadian book subscription box that comes with a novel, something sweet to eat, a beverage and a few other bookish treats related to the story. Fun, right?)  END_OF_DOCUMENT_TOKEN_TO_BE_REPLACED You’re never as lazy as whoever named the fireplace. — Jason Miller

A Labour of Life

A Year of Boxes

The Best of This Life 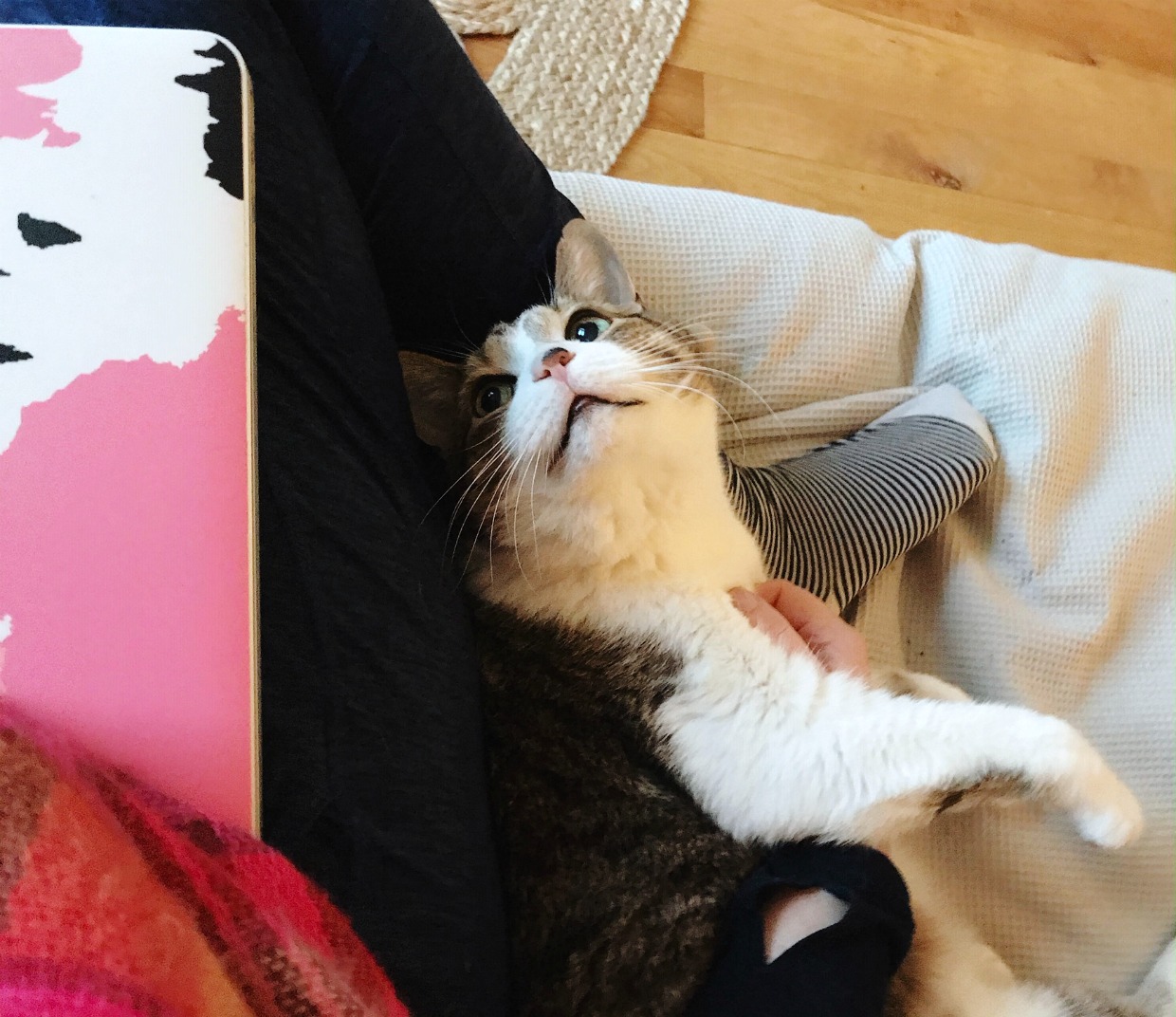